This is the first logo design that I came up with. The Logo looks fun and creative and I feel that the company name fits the image well. The image is of a film reel and this relates well to our company name. If we had this appear before the film we could have it moving across the screen. The logo straight away identifies itself as having something to do with the film industry. 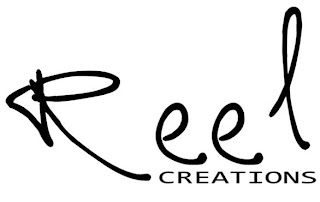 This is the second logo design that I came up with. I feel that this logo design is really creative and effective. Whist there isnt a lot going on in the image, I think it looks smart and would attract people to look at it. The letters of the world 'Reel' flow really well and make the words look fun. The black text on the white background make it stand out even more. In my opinion the logo doesnt really have alot to do with the film industry.
﻿ 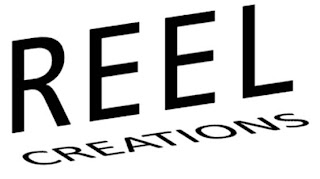 This is the third logo design that I came up with. I think that the font in this one is a little boring. However i think that the box shape this logo creates is really effective. The logo doesnt really have a lot of relevance to the film industry and is a little straight forward. However sometimes the most sympol logos are the most effective.﻿

This is the fourth logo design that I created. I think this logo works really well as it is simple. The logo of the film reel at the top relates back to the film industry, making it instantly recognisable to the audiance. The gray text stands out well against the black background. This logo is really effective I think. The smart design makes the logo rememrable. I feel that the logo would attract the audiance to look at it and I feel that due to the easy design the audiance will instantly recognise it and know that we work within the film industry.﻿ 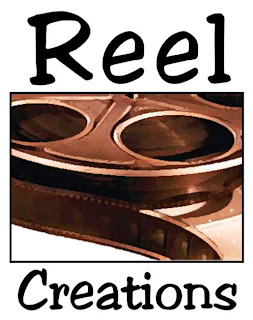 This is the last logo design that I came up with. The middle image makes the logo instantly recognisable to the film industry. The image relates back to the Production Company Name which is good. However I feel that the text is relativley childish and I dont think this would work too well with type of company we want to have.﻿