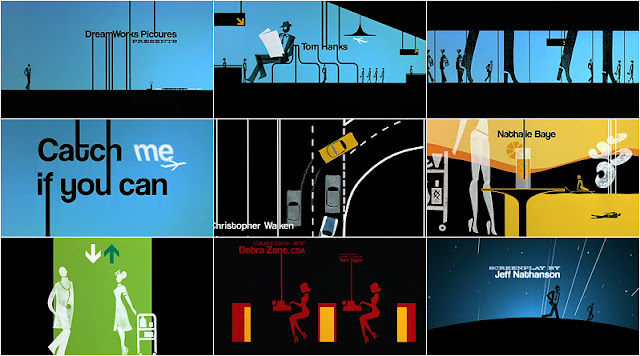 The opening scene on 'The Player' has one long tracking shot which makes the whole scene flow a lot more. It is one continuous shot that makes the camera work look very technical. The long shot allows all the main character to be introduced in the first few minuets of the film. In a way you could say that it is and establishing shot as it shows the audiance the entire surrounding.

'Children of men' also uses many long shots in the film. I think these shots are very effective and make the film flow a lot more. The long tracking shots give a more realistic sense of time and urgency. Children of men has been regarded to have some of the best cinematography of all time. In my opinion the style of how this film was shot is my favorite.
Posted by Lewis Broughton AS Media Blog 4036 at 02:29